Festival and events in Venice - Autumn/Winter 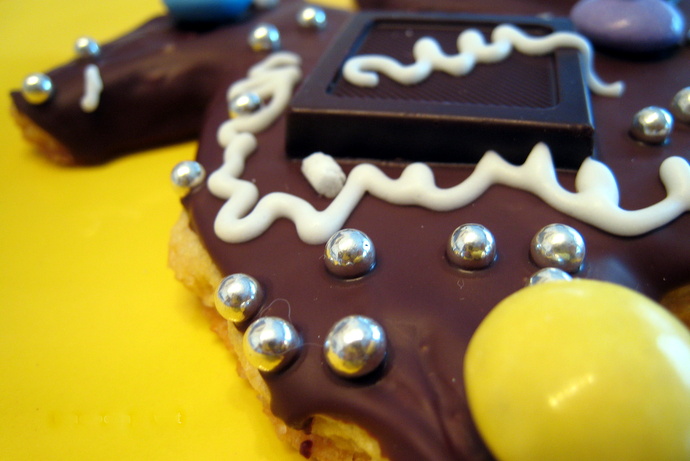 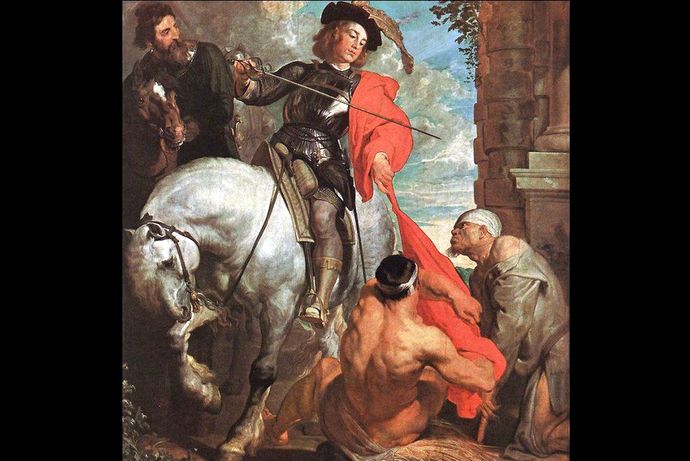 In 1630-31, Venice was ‘miraculously’ delivered from the plague, which claimed almost 100,000 lives – one in three Venetians. The Republic commissioned a church from Baldassare Longhena, and his Madonna della Salute (literally, ‘good health’) was completed in 1687.

On this feast day, a pontoon bridge is strung across the Grand Canal from campo Santa Maria del Giglio to La Salute so that a procession led by the patriarch (archbishop) of Venice can make its way on foot from San Marco. Along the way, stalls sell cakes and candyfloss, and candles for pilgrims to light inside the church. Then everybody eats castradina – cabbage and mutton stew – which tastes nicer than it sounds. 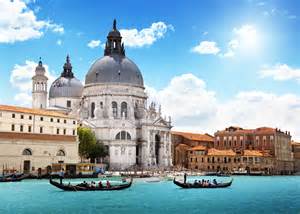 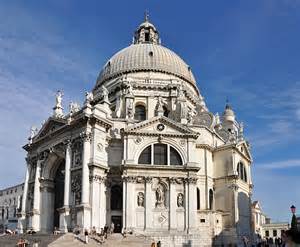